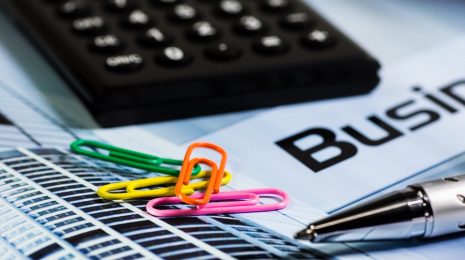 The free trade agreements between more and more countries have permitted many companies to establish branch offices or subsidiaries in other states, and thus allowing for more mobility. There are countries which allow foreign companies to fully relocate, this way helping the global economy to grow.

The benefits of a global economy are significant for both the investors expanding their activities at a faster pace and in a simpler manner and for the countries welcoming them, however there are also international organizations which argue that bilateral and multilateral trade agreements blur the tax impositions for companies with commercial undertakings in other countries than their own.

Governments all over the world are trying to find solutions and implement the now famous base erosion and profit shifting (BEPS) regulations at the recommendation of the OECD. In Europe, there is one small country which manages to merge recommendations, EU regulations and the local taxation system in order to keep remaining an attractive destination for foreign companies. This country is Malta.

Malta and its taxation system

Malta is now one of the best performing economies in the European Union, which is why it attracts foreign companies which also rely on a welcoming tax system. Malta imposes its taxes on a residency base, which means a company with a registered seat in this country will be taxed on its worldwide income. There is also the case of foreign companies which make profits here and remit them to their home countries and for this case the rule is clear: the income generated in Malta will be taxed in Malta. Also, any profits made outside Malta but remitted here will be taxed locally.

See also  How will bad credit impact your well being?

The tax rate could seem high – 35% – however, Malta has a unique way of reducing this levy through a full tax imputation system which is beneficial for non-resident shareholders, including foreign companies.

Taxation based on chargeable income

In the case of foreign companies operating in Malta, the government has established these will be taxed on the chargeable income in order to have an easy way of determining which are the profits subject to taxation locally and which can be taxed in the foreign company’s country of origin.

The chargeable income is made of trading and business profits, capital gains, interest and dividend payments, royalties and rental income.

Malta is a very attractive country from a taxation point of view, not because of the tax rates it practices, but because it establishes clear regulations on how taxes apply and it delimits the incomes of foreign companies which are taxed here.