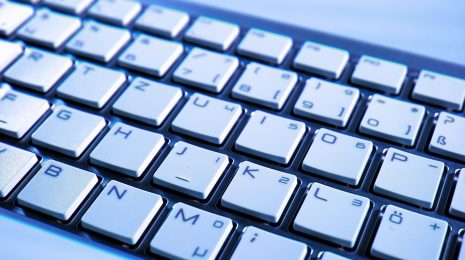 The internet-of-things (IoT) is already having a major impact in residential and business applications, but when it starts to be applied to unified communications (UC), businesses will have even more to look forward to.

In case you aren’t familiar, IoT refers to individual internet-connected devices, often hailed as “smart” versions of existing devices and appliances. Eventually, the goal is to connect these devices together into a singular shared network to gain more control over an environment, such as a home or office. Unified communications (UC) is a term referring to equipment or software that allow enterprises to communicate in various ways on a narrow range of channels.

Why IoT and UC Naturally Work Together

IoT and UC may seem like different concepts, but they work together synergistically. Why? Mostly because they share common goals:

So what kind of impact can we expect IoT to have on UC in the near future?

See also  When to part company with your business

When Will IoT Become Mainstream?

The big holdup for these technological developments is the limited availability of IoT technology. IoT has permeated many industries already, especially in warehousing, where RFID chips and other tracking technologies have revolutionized cost structures and inventory accuracy. However, the IoT industry’s growth has missed projections for many years.

There are several reasons for this, including a lack of compatible systems, somewhat high costs, and consumer reluctance toward full-fledged adoption. Still, it’s reasonable to predict that by 2020, the prevalence of IoT tech will substantially increase, and along with it, the power of UC.

Keep that in mind when projecting your business needs—and perhaps even the future direction of your company.