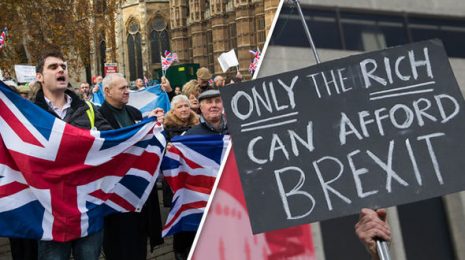 Firms are running out of patience over the lack of progress in the Brexit talks, a major business organisation has warned Theresa May.

The British Chambers of Commerce has published a list of 23 “real-world” questions that it says urgently need answers as the UK’s EU exit approaches.

The list covers subjects including VAT, tariffs, customs and regulations.

The BCC said companies were no clearer on these critical issues than they were immediately after the referendum.

Theresa May’s warring cabinet has been urged to “get on with the job” by senior Tories as UK businesses warned their patience is reaching “breaking point” over the government’s inability to answer key questions on Brexit.

William Hague, the former Conservative leader, issued a blunt warning to Cabinet ministers not to push their demands for a clean break with the EU too far as the prime minister prepares to summon her top team to her Chequers residence on Friday.

John Redwood, the Conservative MP for Wokingham, had appeared on Channel 4 News to discuss trade options with the European Union after Brexit.

But the veteran Eurosceptic reacted with fury when host Jon Snow opened the interview by suggesting that cabinet was riven by “civil war” and insubordination not seen in a Conservative government since World War 2.

Mr Redwood said: “This isn’t the interview I agreed to give.

“I was asked to come on and talk about the evolution of the government’s policy and the state of the negotiations, which is what matters to the public.